In September, a new hotel conquered the city life in the heart of Berlin: it is the NhowHotel which <em>interior design </em>was planned by <strong>Karim Rashid, </strong>designer of <strong>Della Rovere</strong> collections Uno & Zero.

In September, a new hotel conquered the city life in the heart of Berlin: it is the NhowHotel which interior design was planned by Karim Rashid, designer of Della Rovere collections Uno & Zero.

The core of his vision is to innovate the old ways of  living and perceiving, and to create a nostalgia-free world. Rounded shapes, fresh colours and clean lines create spaces that are more than just four walls and a roof.

His design involves technology, graphics, character, colour as well as all the intrinsic needs of living in a simple environment, less encumbering but more sensual, creating new human behaviours and new languages.

It is the same philosophy that permeates Della Rovere’s collection Design: originality, elegance, innovation as the actual expression of change in the office furniture field.

The Hotel was furnished in cooperation with Della Rovere. 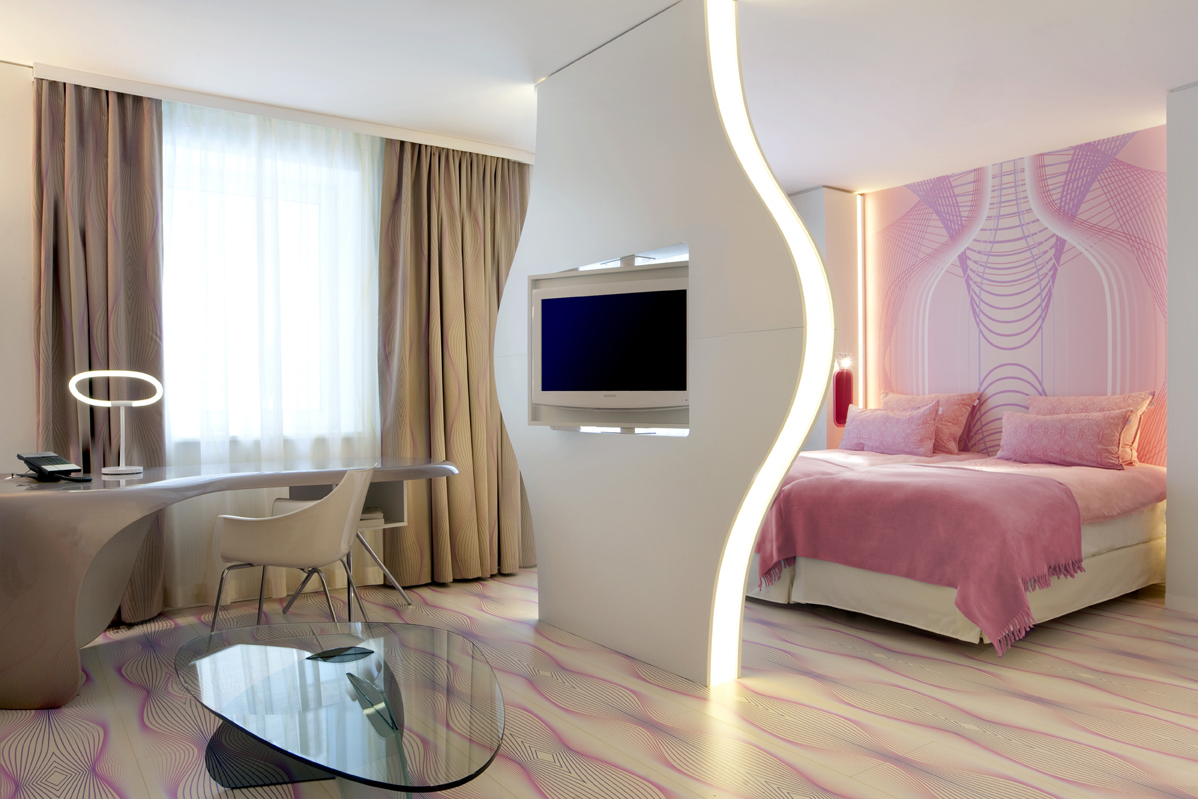 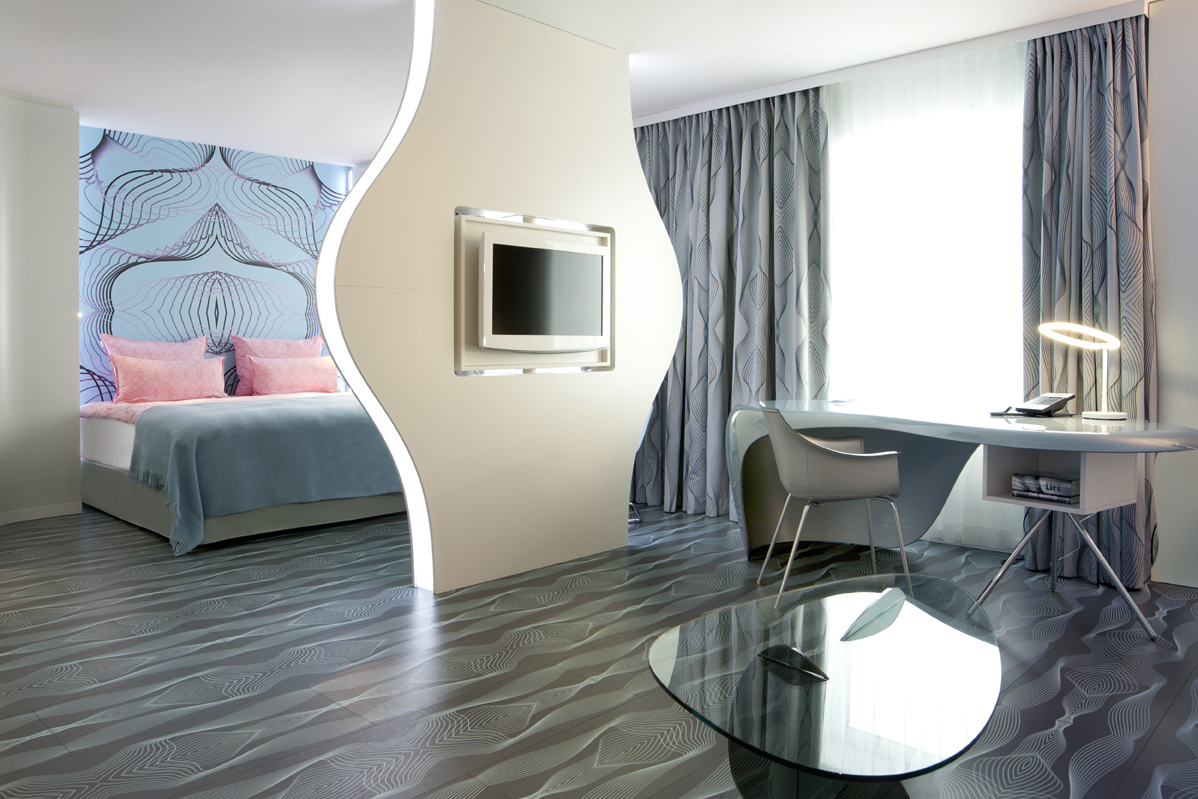 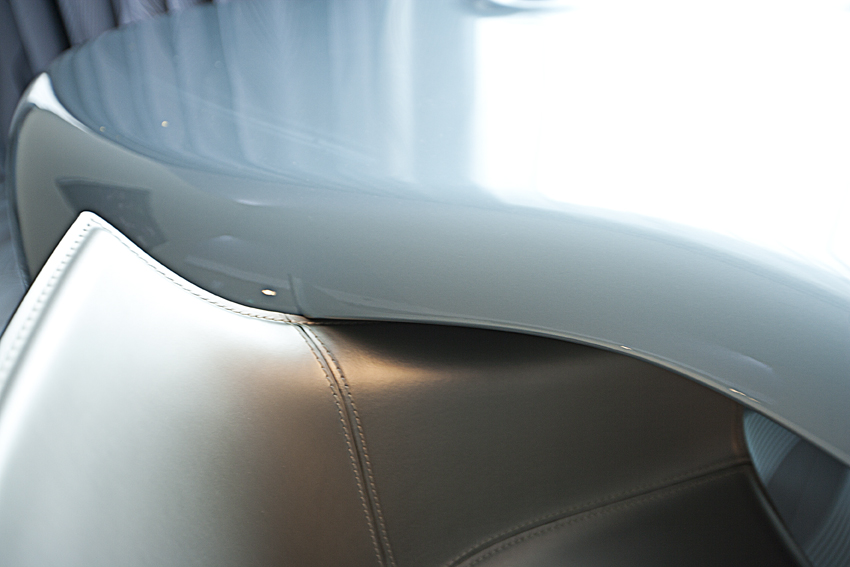 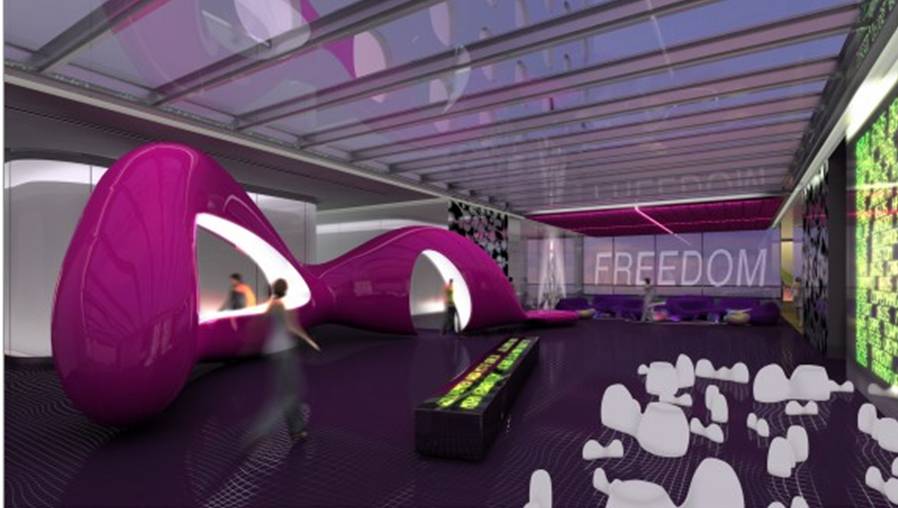